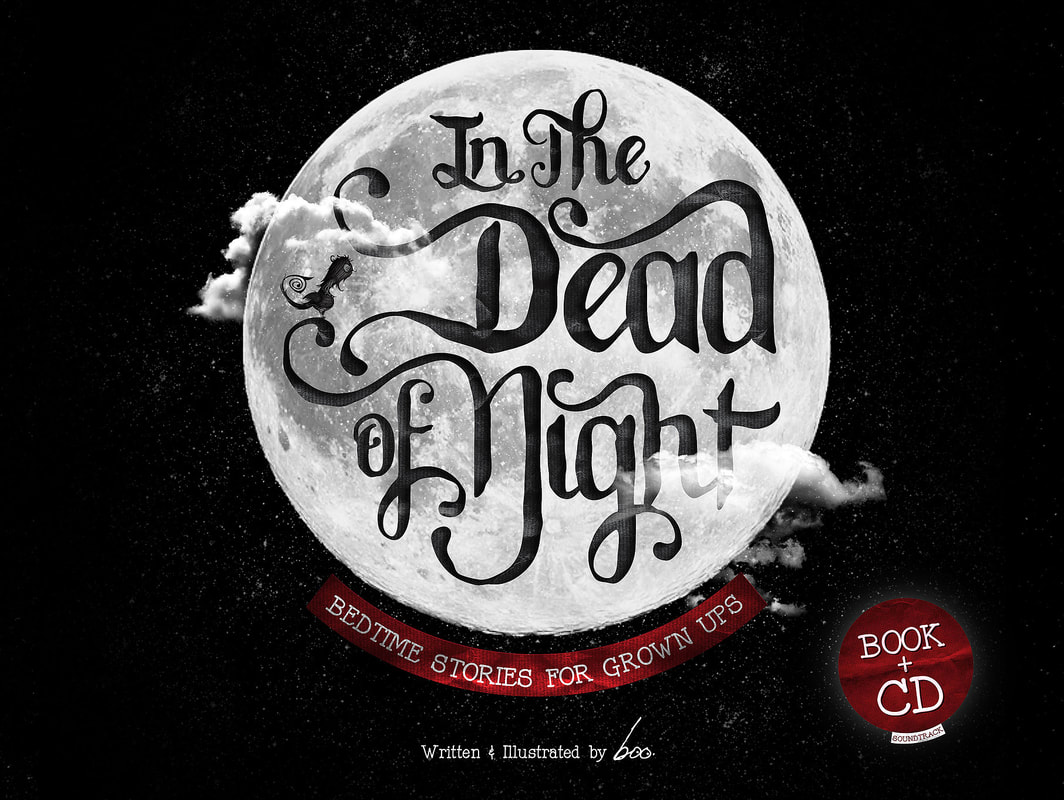 In The Dead Of Night - Bedtime Stories For Grownups - is a book that contains poems, illustrations and a music soundtrack, with an aim to reflect modern society and redefine fairy-tales through a dark sense of humor.
The book contains twenty stories and eight poems, with one illustration for every story. The stories revolve around struggles from daily life, and describe careers, marriages, families, relationships, love and religion, using a new approach shaped by a mixture of atrocities and humor.

This project is printed as a hard cover 30x30cm book with a CD soundtrack at the end.

Find the book at:

The soundtrack contains nine tracks. It is a Piano Concerto that starts with an intro of a child putting his father to sleep on a cold rainy night,
and ends with an outro of the father waking up the next morning. The father’s dream sequences  are the original melodies composed for the main stories in the book.

Give it a listen:

Check out the book's website to get a taste of the stories while enjoying the full music soundtrack. 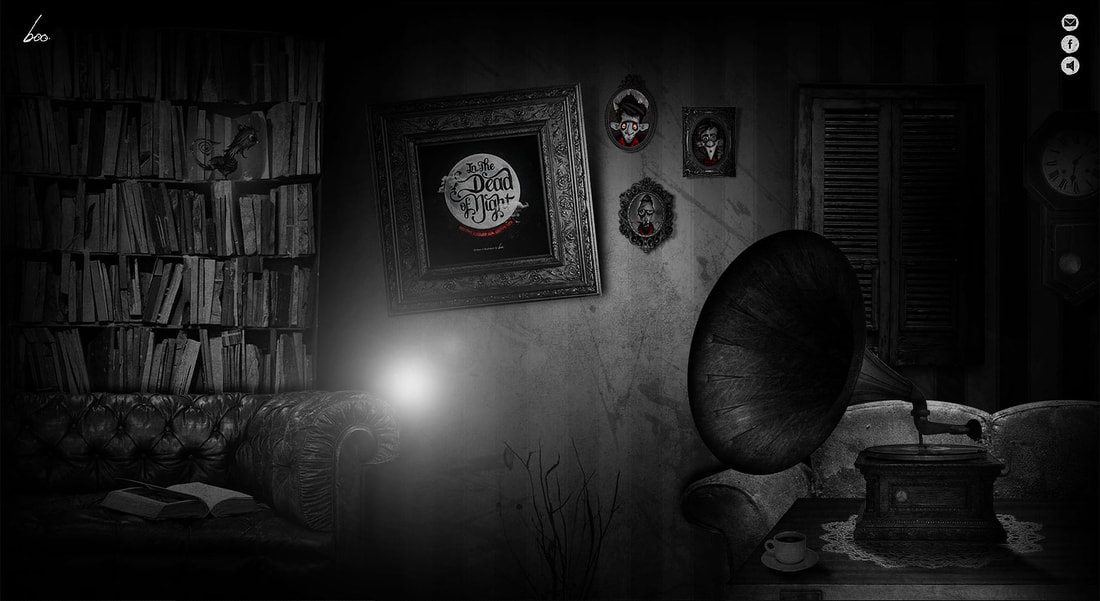 THE WEBSITE THAT IS AVAILABLE ONLY AT NIGHT!
CHECK IT OUT 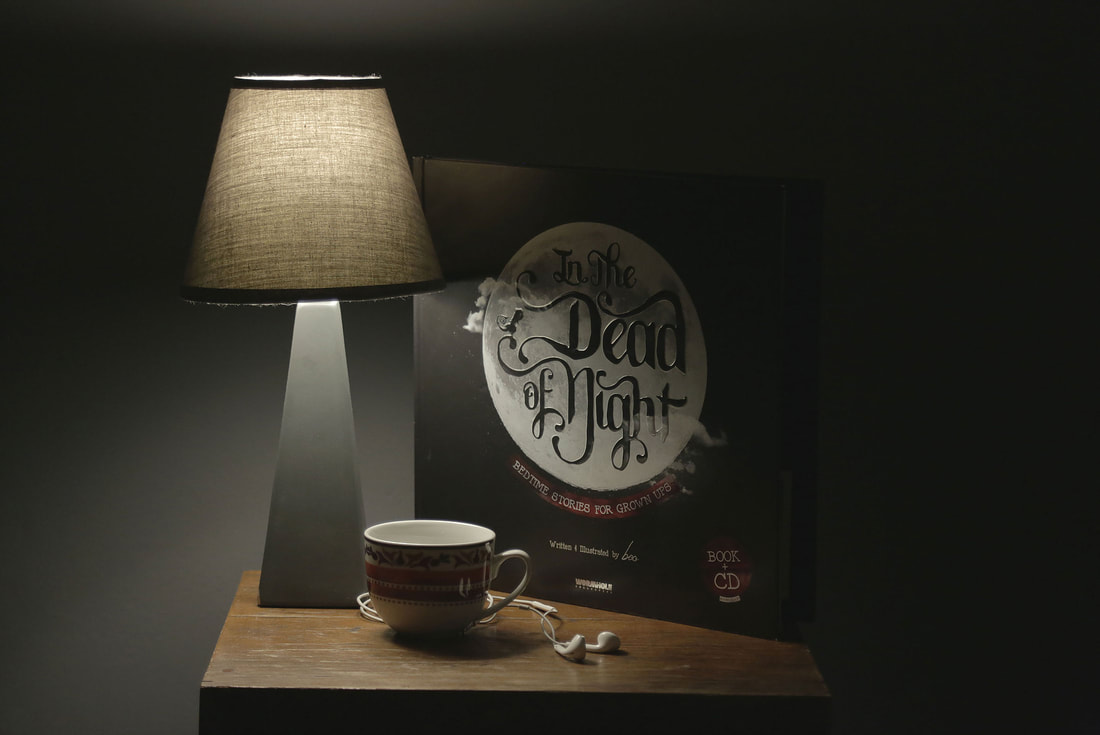 The launch event took place on November 16 2017, at KED gallery, where a bedroom installation was built from scratch.
The book signing was followed by a live performance of the music soundtrack.
INVITATION VIDEO
BEDROOM INSTALLATION
EVENT PICTURES

THE MAKING-OF
BACK TO WRITINGS