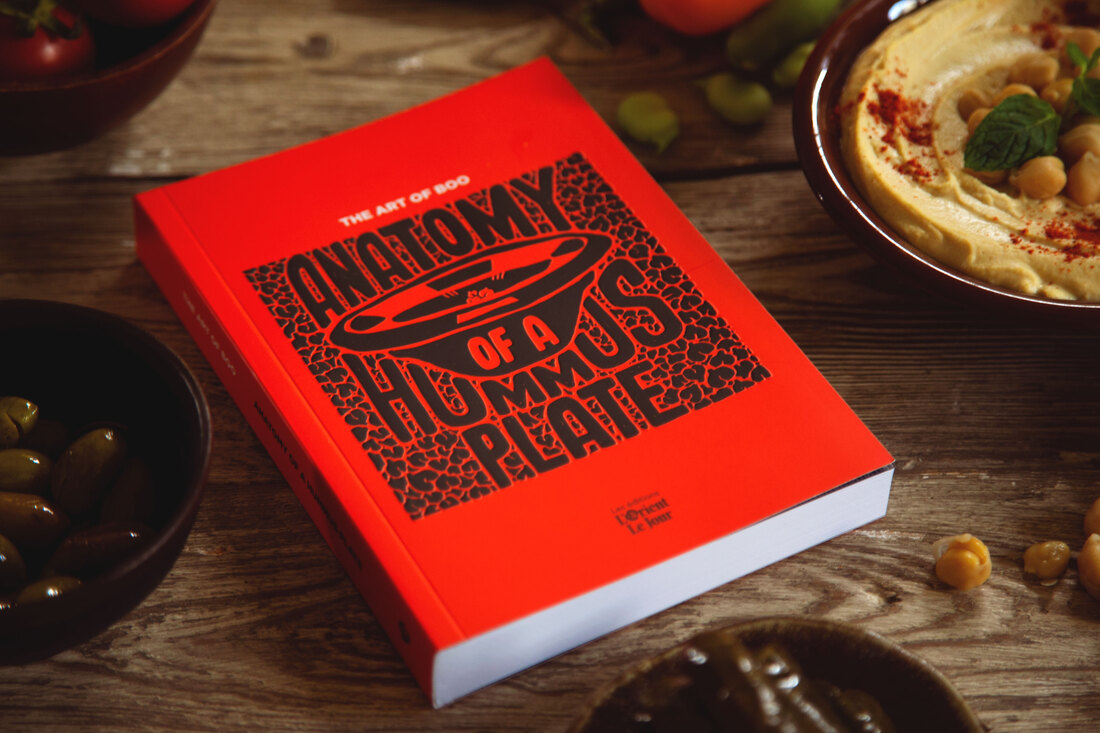 “Anatomy of A Hummus Plate” is a compilation of satirical cartoons that serves as an introduction to the Lebanese social and political scene, and in which Lebanon’s collapse is documented chronologically through a dark sense of humor. Published in Lebanon by Les Editions L'Orient Le Jour.
Available for purchase in Lebanon at Aaliya's Books & Souk El Tayeb.
​For worldwide shipping place your orders through FromLebanon.co.

A post shared by The Art Of Boo (@the.art.of.boo)

Souk el Tayeb, Beirut, April 27 2021
• 330 copies sold and signed on the first night.
• A total of 1500 copies sold in the 3 weeks that followed, exclusively through orders made on my personal website.

Sursock Museum, Beirut, May 18 2021
• The second signing event was organized and supported by the Belgian Ambassador to Lebanon Mr. Hubert Cooreman and his team at the Belgian Embassy in Beirut. The event contained a live conversation with journalist Jorn Decock, followed by a Q&A session with the audience. 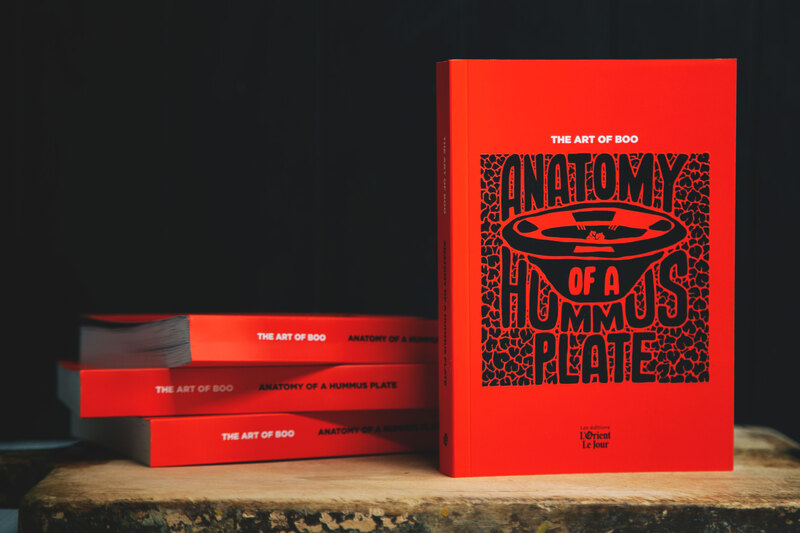 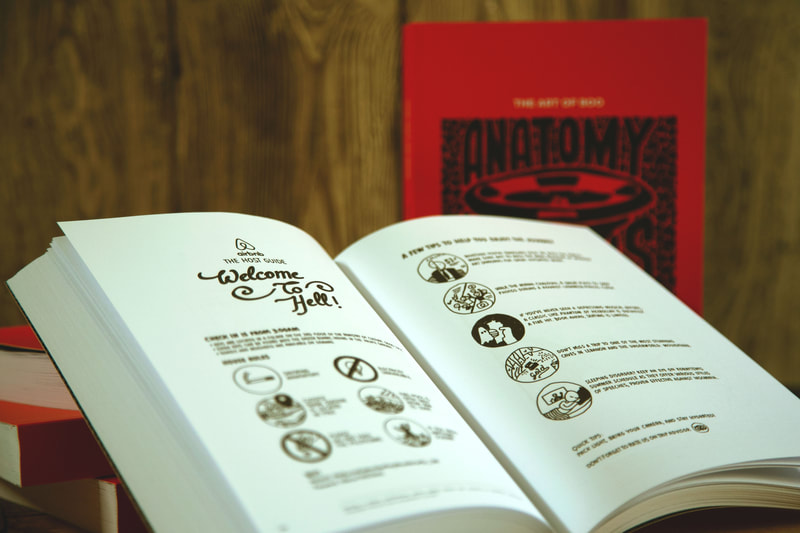 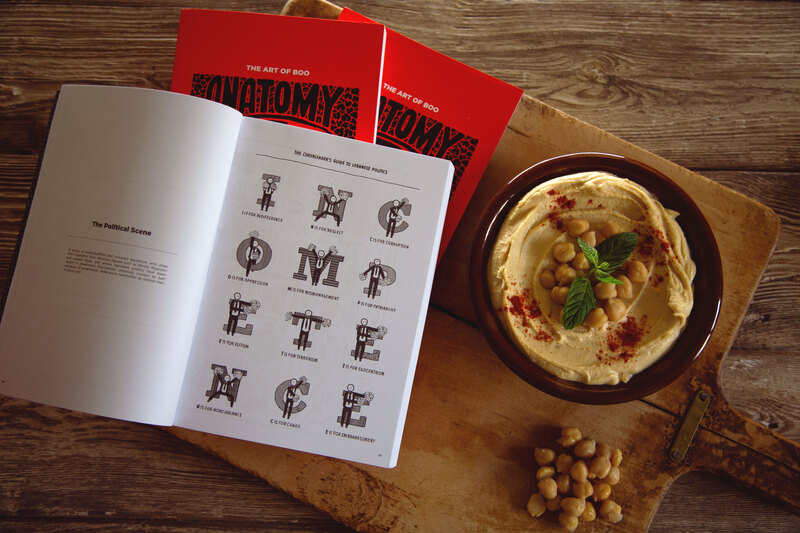 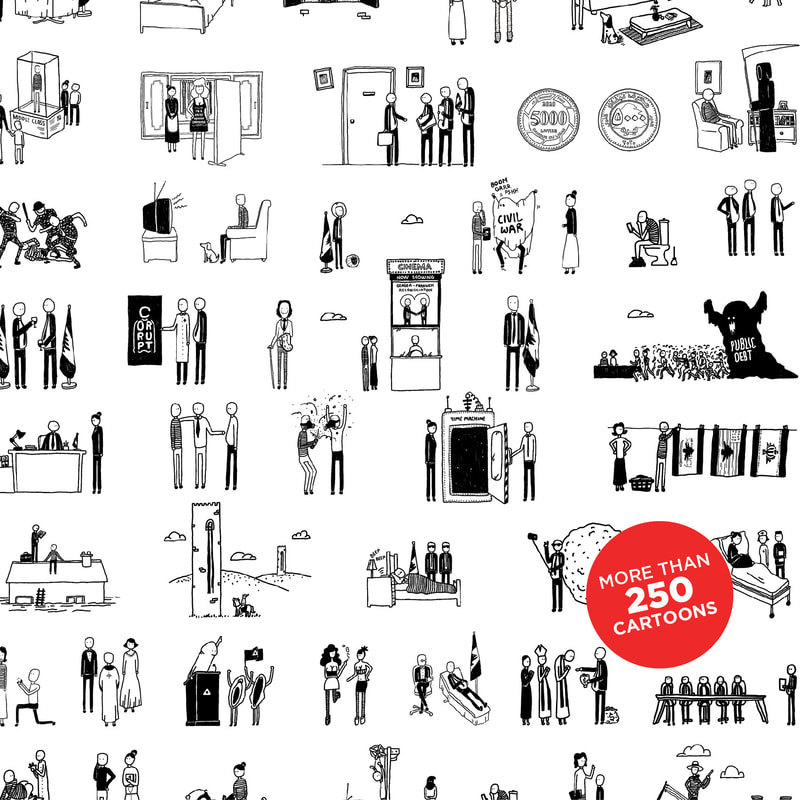 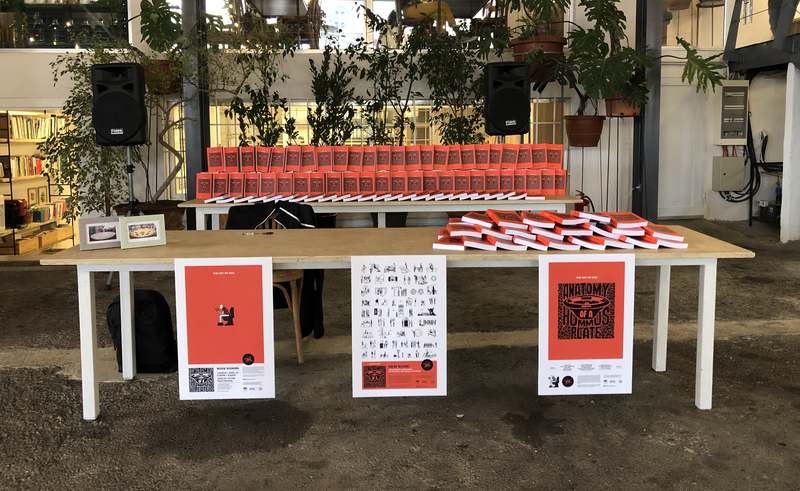 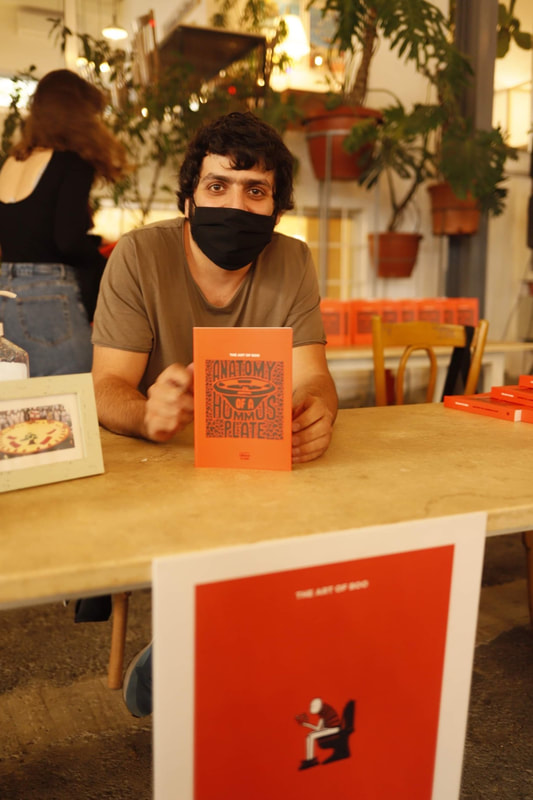 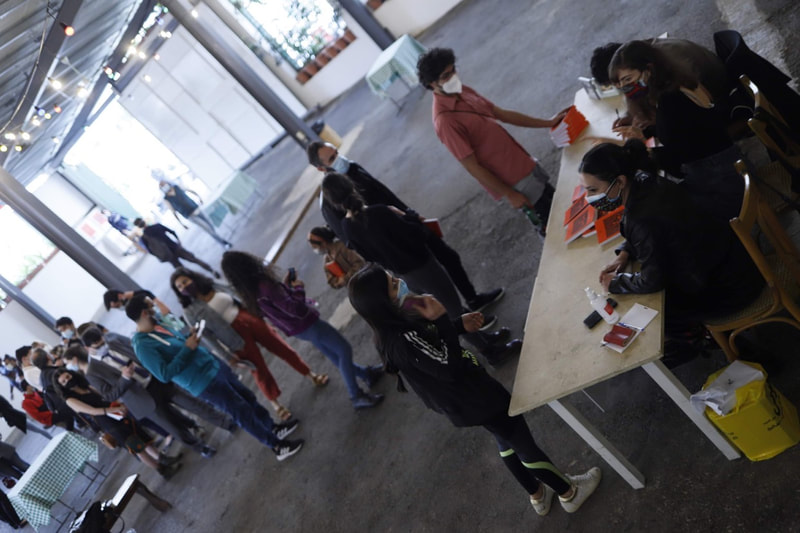 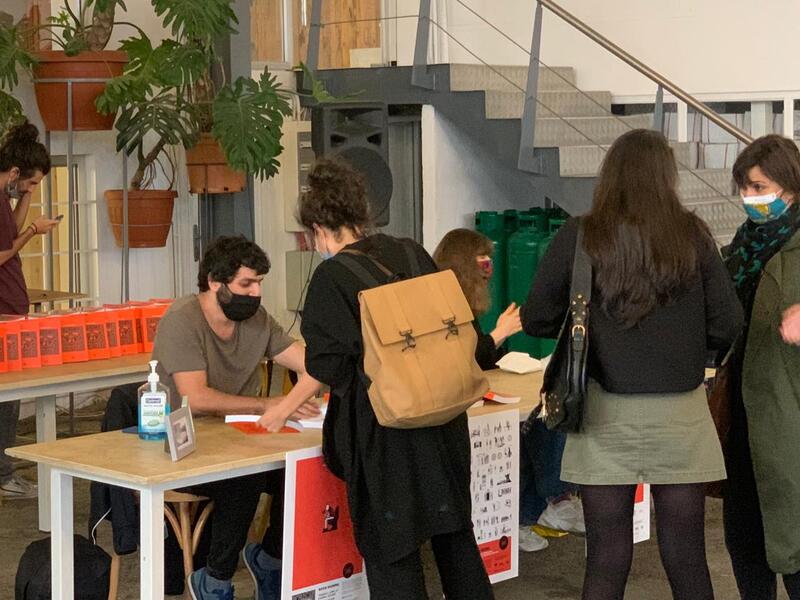 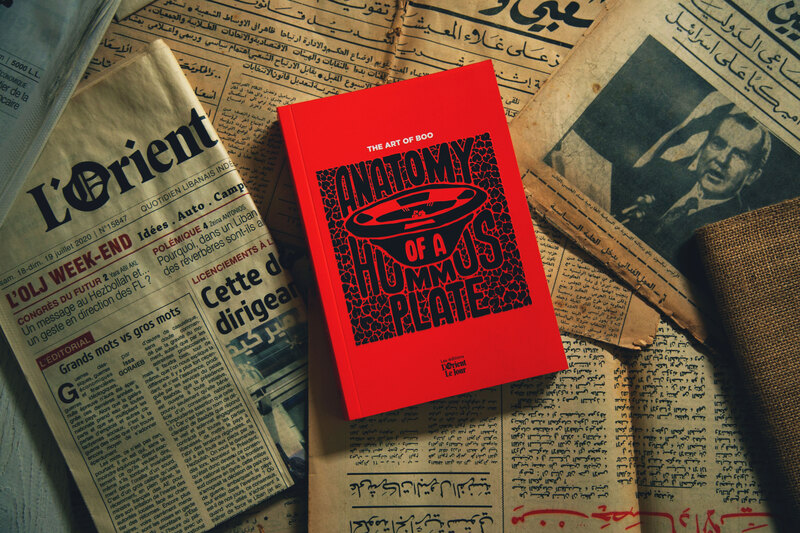 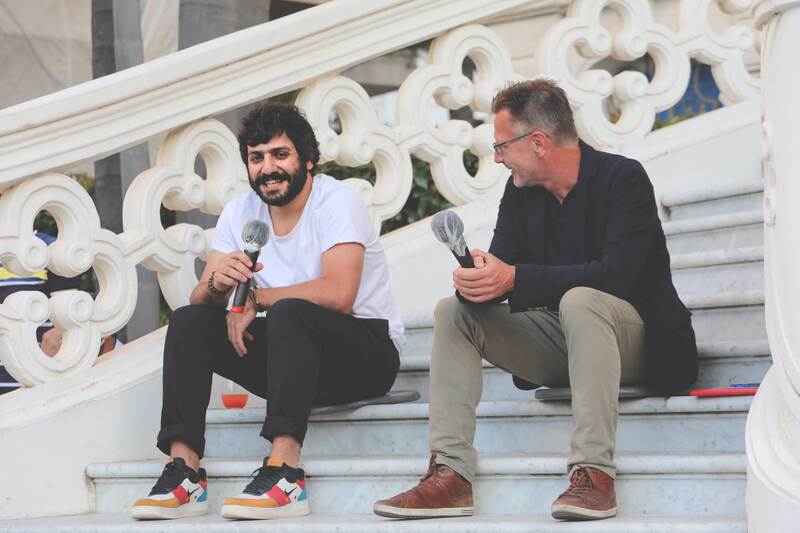 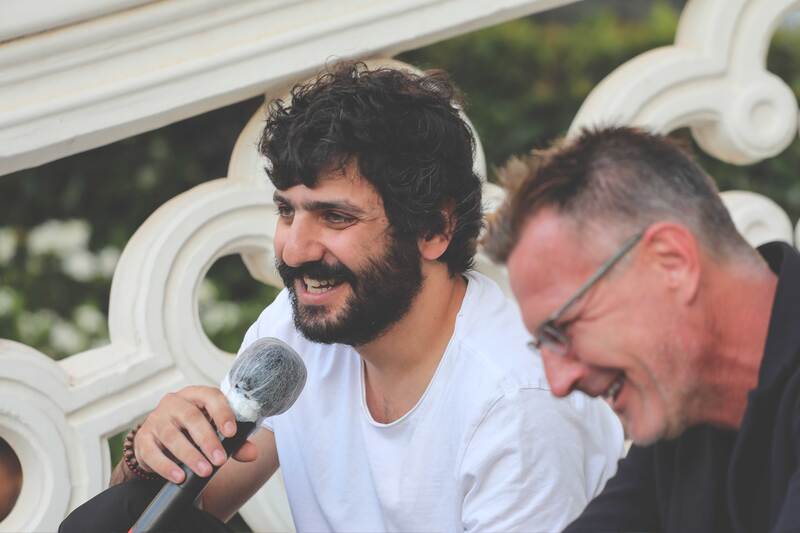 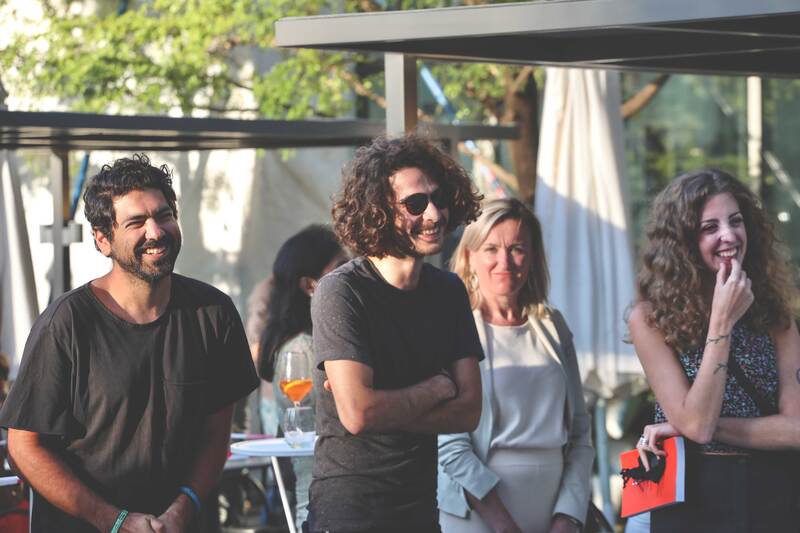 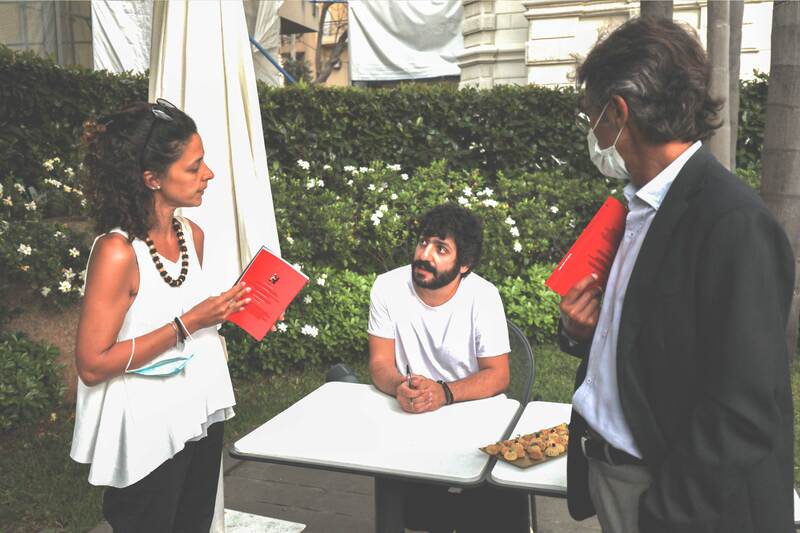 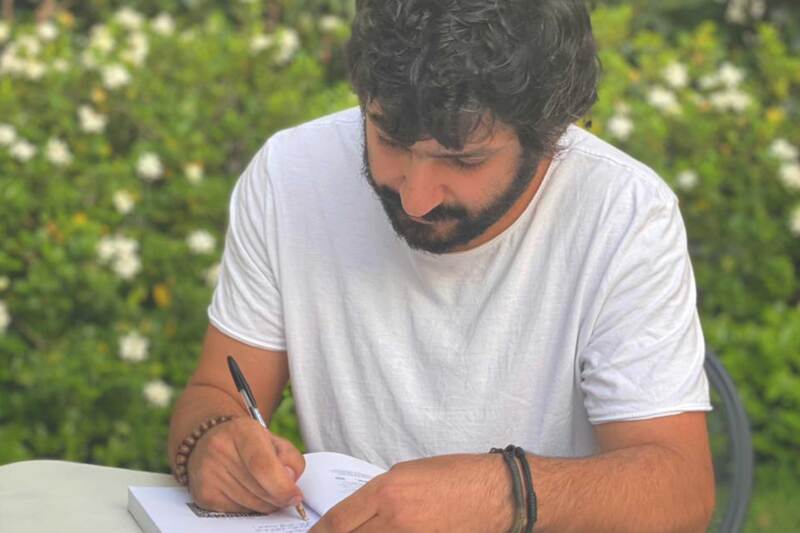 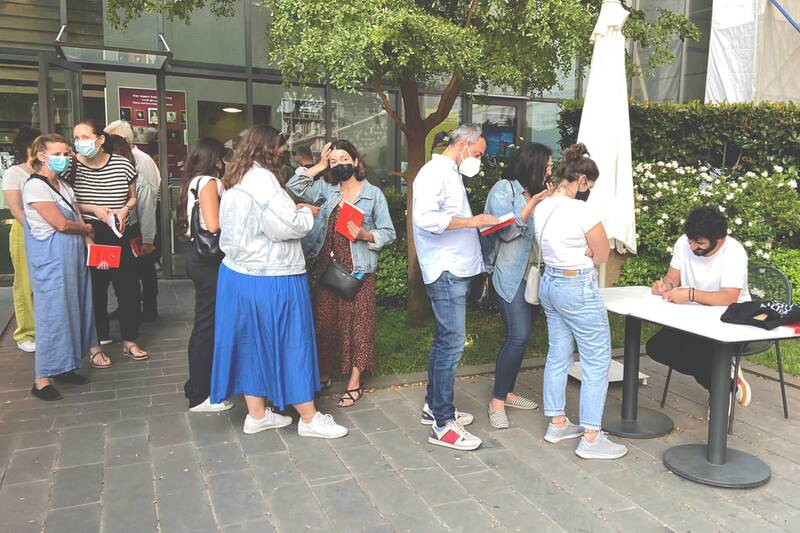 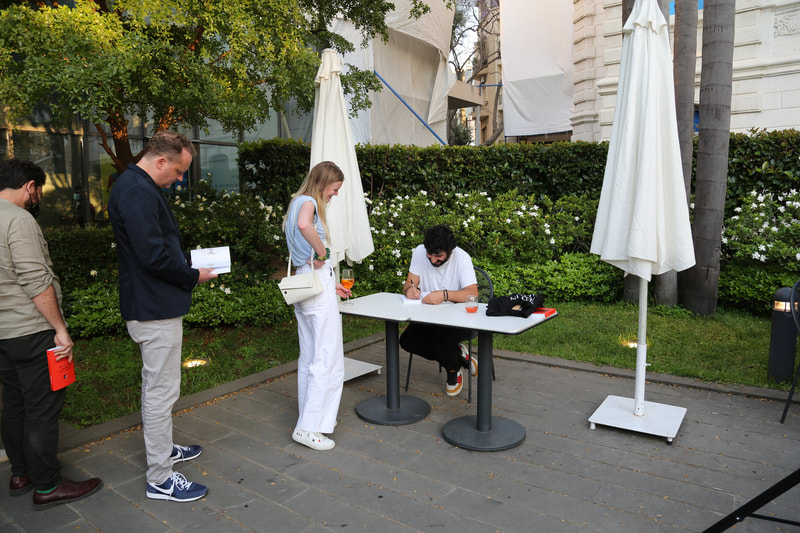 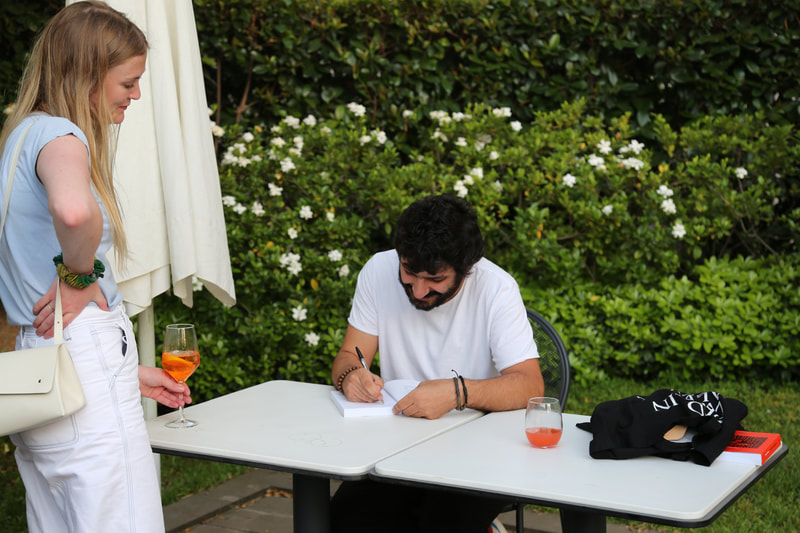 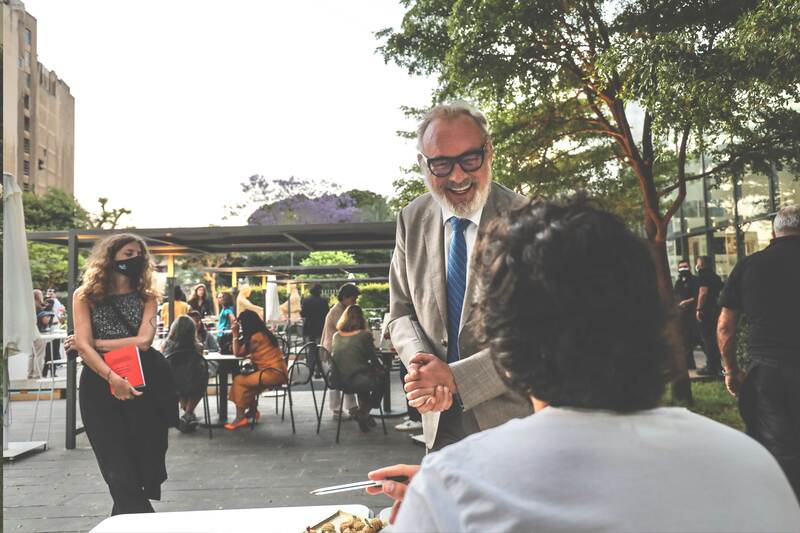